Blog
Could a Small Town in Pennsylvania Force Congress to Deschedule Cannabis?
By William S. Hackney on November 14, 2022 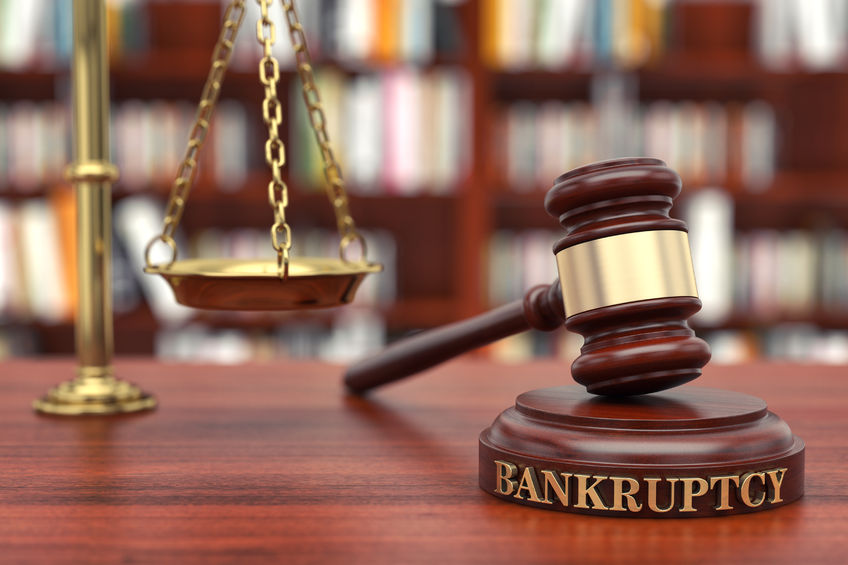 November 10, 2022, a court-appointed receiver threw the City of Chester, Pennsylvania into bankruptcy. At its most basic, a chapter 9 bankruptcy case is a rarely used provision of the Bankruptcy Code which is designed to protect a financially-distressed municipality from its creditors while it develops a plan to repay them. While chapter 9 filings are currently relatively rare, the combustible mix of the current state of the economy and this case filing could be a portent for a wave of similar filings in the next few years. But what truly separates this chapter 9 filing from those of the past (and gives rise to this alert) is the intersection of chapter 9 and the increasing legalization and taxation of cannabis by states and municipalities across the country. The State of Pennsylvania has not yet legalized so-called adult use cannabis, which is generating truly unprecedented amounts of tax revenue for many states, but it has enjoyed a fully functioning, legal, medicinal cannabis program for several years now, and enjoys the concomitant tax revenue therefrom. The City of Chester, Pennsylvania is therefore deriving tax revenue from the state’s medicinal cannabis program – a program centered around federally illegal conduct and the cash it creates.

Anyone who has heard me speak on this topic or read any of my articles on the subject is aware that to date bankruptcy relief has been universally denied to both individuals and business entities who derive even a small portion of their income or revenue from involvement in the cannabis industry. Whether under chapter 7, chapter 13, or chapter 11, bankruptcy courts have almost exclusively prohibited cannabis-related businesses, and those even remotely related to them, from accessing the protections of the Bankruptcy Code. Bankruptcy courts have held that chapter 7 trustees cannot be forced to possess or sell cannabis and that a federal court cannot be used as a tool to support federally illegal conduct. They have also held that chapter 13 trustees cannot be forced to assist in ongoing violations of federal law by participating in plans which utilize cash derived from cannabis-related activities. In the chapter 11 context, bankruptcy courts have dismissed bankruptcy cases calling the operation of a cannabis-related business “gross mismanagement” of the business and finding that any plan of reorganization dependent on revenue derived from cannabis cannot be proposed in good faith, thus making those businesses ineligible for bankruptcy relief.

And therein lies the rub. Will bankruptcy courts, which routinely bar access to the protections of the Bankruptcy Code to individuals and business entities with even the slightest connection to cannabis or cannabis revenue, similarly bar governmental entities from those protections? Should they? Will the Office of the United States Trustee change its stance to allow these governmental entities to restructure when anyone and everyone else involved in the cannabis industry cannot? Medicinal cannabis is now legal in 37 states and adult use cannabis is now legal in 21 states. Every single one of those states imposes taxes of one shape or another on the cannabis industry operating within its borders. In all likelihood, every single city, town, or municipality in those states derive a portion of their annual revenue from their state’s taxation of cannabis. Many probably have direct sales and or use taxes imposed within their own jurisdictions. These cities, towns, and municipalities need access to the nation’s bankruptcy laws now more than ever; as do the individuals and businesses involved in this billion dollar industry in general.  Only Congress can ensure that ability. The Chester, Pennsylvania bankruptcy case is still in its infancy, but it may very well serve as a bellwether for many chapter 9 cases to come. The good men and women who currently walk the halls of Congress may want to pay close attention to this case; the good people of Chester, Pennsylvania may soon need you.

Welcome to the Cannabis Business Legal News blog where attorneys from Amundsen Davis blog about all things cannabis business and legal news related.