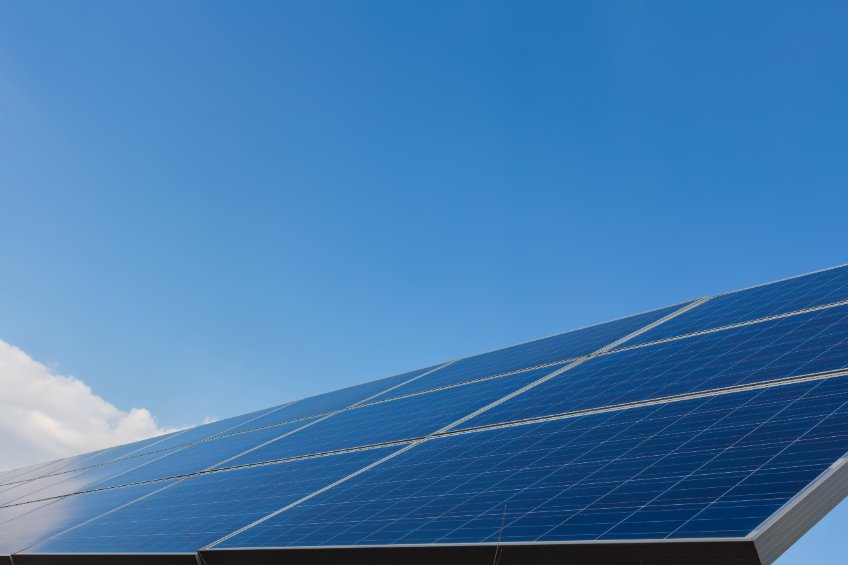 at expanding green energy construction projects is spreading throughout the United States. With it, prevailing wage mandates and project labor agreements tied to such projects are becoming more common. Construction contractors representing various trades and sizes need to be aware of the fine-print when considering bidding on these projects --- including simple repair and maintenance.

For example, Illinois legislation passed in late 2021 requires that workers on many, if not most, photovoltaic and other renewable energy projects in Illinois be paid in accordance with the Illinois Prevailing Wage Act (“PWA”). Additionally, certain projects require even non-union contractors to be bound by a project labor agreement (“PLA”) with labor unions where the system and process makes it impossible to remain non-union despite what some may have you believe. The prevailing wage and PLA requirements are tied to financial incentives in the form of Renewable Energy Credits linked to future procurement opportunities. In other words, Illinois has devised a scheme that encourages forced unionization through a PLA as well as being forced to drive up costs for the work at issue due to union scale (aka prevailing wage) being mandated; even on projects that are entirely privately owned and operated (outside of purely residential wind and solar jobs). The bottom line: Illinois law now requires utility-scale wind and solar projects linked to certain state agency procurement to be constructed under PLAs and prevailing wage is to be paid on most other non-residential wind and solar jobs linked to new Renewable Energy Credits.

Project labor agreement and prevailing wage laws have long been a trap for the unwary. Many prevailing wage laws (i.e. Illinois’ PWA) can still apply even if contractors are never given notice that the law applied to a project. That fact leads to situations where contractors don’t realize that they performed prevailing wage covered work until months or years after the job is completed. Project labor agreements are typically left to the labor unions dictating to contractors what the unions will permit or allow. In practice, this often results in labor unions holding up projects unless and until the contractor signs a collective bargaining agreement that binds the contractor to force unionization for itself and its workers on all projects in perpetuity and beyond the project at issue.

With all that in mind, all developers, owners, general contractors and sub-contractors are advised to carefully scrutinize whether any funding for a construction project comes from public funds or incentives. And if public money may be involved, we recommend consulting with experienced labor counsel at the earliest opportunity. Before accepting that money or incentive or taking on the job, careful consideration of any PLA or prevailing wage mandate is critical.