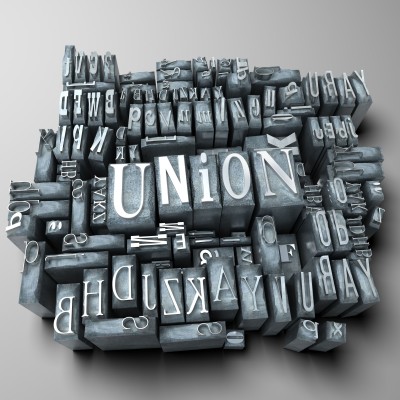 In another pro-union decision, the National Labor Relations Board (“NLRB” or “Board”) recently held that employers are responsible for all “direct or foreseeable pecuniary harms” sustained by employees as a result of an unfair labor practice.  While such remedies have been ordered sparingly in the past on a case-by-case basis, the Board now mandates such an award in every successful unfair labor practice charge.

In Thryv, Inc., released on December 13, 2022, the employer was found to have failed to respond adequately to the union’s requests for information and laid off six union employees without first meeting and properly bargaining with their union. All five members of the Board found the employer committed an unfair labor practice under the National Labor Relations Act (“NLRA” or “Act”), as each agreed that the employer presented the lay-off decision to the union as an uncured fait accompli, or an accomplished fact, as the employer made the termination decision before it ever sat down with the union.

The members disagreed, however, as to the appropriate remedy available to the impacted workers. The Board majority, the 3 Democrat appointees, found that the make-whole remedy set forth in the Act “shall expressly order respondents to compensate affected employees for all direct or foreseeable pecuniary harms that these employees suffer as a result of the respondent’s unfair labor practice.”  Such harms could be limitless in scope and time and may include things like increased health insurance premiums, credit card bills, and other costs an employee would not have incurred but for the unfair labor practice.

Interestingly, the two Republican-nominated Board members concurred with part of this decision, agreeing that employers found to have committed unfair labor practices should have to compensate employees for their direct pecuniary harms.  Where these members diverted from the majority, however, is over whether to compensate for any reasonably foreseeable financial loss, finding such a standard too vague and expansive for proper and efficient enforcement.  According to the minority dissent, “The Constitution, the Act, and Supreme Court precedent place limits on the Board’s remedial authority, however, and the Board is duty-bound to respect those limits as well. We agree with our colleagues that some clarification of the Board’s make-whole remedy is within our authority. In our view, however, the majority’s decision to include compensation for all losses foreseeably resulting from an unfair labor practice is unwise and likely beyond the Board’s statutory authority for the reasons we have set forth.”

In light of this decision, employers can count on being ordered to pay increased amounts upon a finding of an unfair labor practice, which is becoming more and more common under the current administration.  Importantly, this decision applies to all employers covered by the Act, not just those with a unionized workforce.  The Board’s efforts toward non-unionized employers have taken a significant uptick as of late, with focus placed on enforcing employee’s concerted activity rights guaranteed by the Act.  As such, all employers subject to the Act should pay heed to this and all other NLRB decisions and rulings.