Blog
The SEC Adopts Pay-Versus-Performance Disclosure Requirements for Executive Compensation—Do They Relate to You?
By Kelly Haab-Tallitsch, Sara M. Rose on September 26, 2022 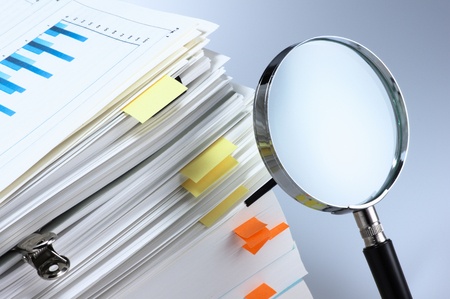 the U.S. Securities and Exchange Commission (SEC) voted to adopt the “pay-versus-performance” rule, requiring publicly traded companies (except foreign private issuers, registered investment companies, and Emerging Growth Companies) to provide clear disclosure to shareholders on the relationship between companies’ executive compensation and financial performance. The adoption finally implements Section 14(i) of the Securities and Exchange Act of 1934 (the “Exchange Act”), as added by the Dodd-Frank Wall Street Reform and Consumer Protection Act of 2010.

Public companies must use the information in the pay-versus-performance table to provide a clear description of the relationships between each of the financial performance measures included in the table and the executive compensation actually paid to its PEO and, on average, to its other NEOs over the last five fiscal years. Companies must also describe the relationship between its TSR and its peer group TSR over the same period.