Moral Rights: Considerations for Companies in the United States

There are many common 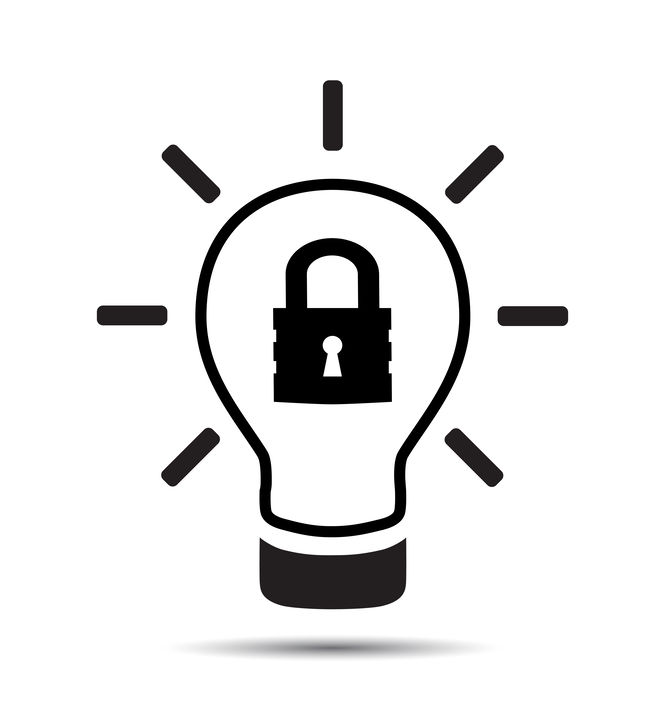 misconceptions about copyrights and other rights associated with the ownership and control of a creative work, such as moral rights. These misconceptions often result in poor contract drafting, which can result in invalid terms and increased risk of conflict.

What is the difference between copyrights and moral rights?

While moral rights and copyrights both arise automatically from the creation of a work, it is important to be aware that copyright is separate and distinct from moral rights. A copyright is directed to the economic rights and commercial use of a work, and is grounded in the idea that the owner (who may not be the author) of a work should be able to capitalize on the work through publication and reproduction. In contrast, moral rights are a bundle of rights directed to the personal rights of an author (who may not be the copyright owner) with respect to the work, such as attribution and integrity.

The United States protects moral rights through the Visual Artists Rights Act of 1990 (VARA), which is very limited in scope as compared to moral rights protections granted in other countries.  There are two types of moral rights that are recognized in the United States: the right of attribution, specifically to be credited as the author of the work and to disclaim works the author did not create; and the right of integrity, specifically to prevent distortion, mutilation, modification, and destruction of the work. Moral rights under VARA are effective for the duration of the life of the author, and can be waived, but cannot be assigned or licensed.

What types of works result in moral rights in the United States?

VARA only provides moral rights in certain types of visual arts, such as paintings, drawings, prints, sculptures, and still photographs. VARA further limits protection to those works which exist in limited editions of 200 copies or fewer. With respect to such works that are incorporated into buildings, VARA has specific provisions depending upon whether the work can be removed without distortion, mutilation, other modification, or destruction. Notably, VARA expressly excludes many types of works, such as useful articles, applied art, motion pictures or other audio-visual work, charts and other technical drawings, books, magazines and other periodicals, or advertising items.  Most significantly, VARA explicitly excludes any work made for hire.

What is a Work Made For Hire?

The term “work made for hire” is one of the most misunderstood and misused terms in intellectual property law. It is not a magical phrase that simultaneously encompasses all intellectual property rights in any work product and assigns them to the person or entity that paid for that work product to be created. Instead, it is a term that describes the limited circumstances under which the copyrights in a work vest in an employer, or commissioner of the work, rather than in the author. A work qualifies as being a “work made for hire” when either: (1) the work is prepared by an employee within the scope of his or her employment, or (2) the work is specially ordered or commissioned for use as one of nine specifically defined types of works and the parties agree in writing that the work is a “work made for hire.”

What Does That Mean For Businesses in the United States?

According to VARA as applied to the first category defining a work made for hire, the United States does not grant moral rights to work product generated by employees within the United States within the scope of their employment. That is good news for businesses in most situations.  However, the types of relationships that constitute employment are not always clear, and work done by an independent contractor is not work done by an employee.

In drafting business contract terms, moral rights are often included in the definition of a broad term like “Intellectual Property” or “Proprietary Rights,” and then the broad term is used in representations regarding ownership and assignment.  Such practices are extremely risky and can result in invalid contract terms because not all Intellectual Property arises or can be transferred in the same way.  As discussed above, for example, moral rights cannot be assigned or licensed, but in the United States, they can be waived.

Moreover, because the law on moral rights is drastically different in other countries, if moral rights are addressed in any multi-national contract, due diligence of applicable law is required.

Because moral rights are personal rights that are separate and distinct from other types of intellectual property, companies should always obtain advice of counsel when dealing with contractual provisions regarding moral rights.