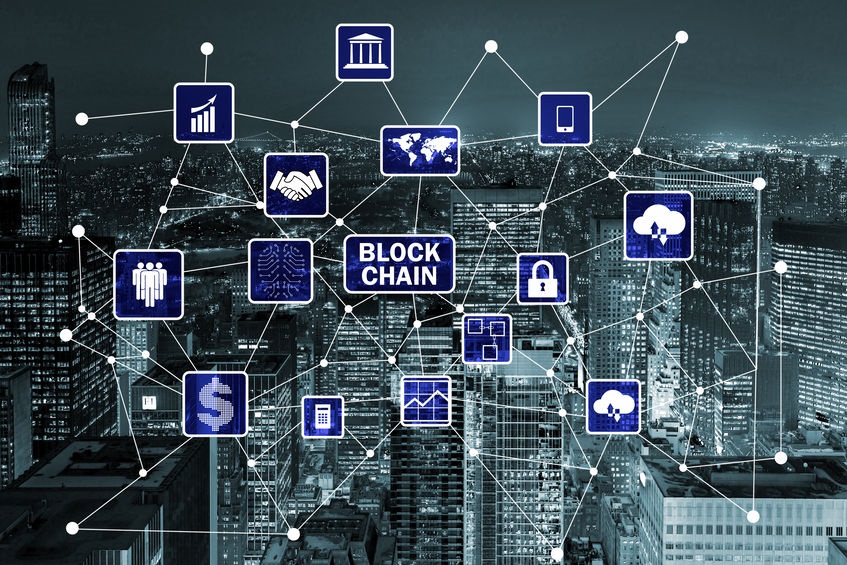 On December 21, 2020, the Securities and Exchange Commission (SEC) filed a high-profile enforcement action against a major cryptocurrency company. The SEC complaint alleges violations of federal securities laws by defendant Ripple Labs, Inc. (“Ripple”). Founded in San Francisco in 2012, Ripple is a well-established company, and its founders are regarded as pioneers in the crypto industry.

The SEC complaint alleges that Ripple sold its cryptocurrency, named XRP, as an unregistered security. The SEC argues that XRP is a security, and not a commodity or other type of asset, because it was generated, distributed, and sold by Ripple in a “centralized fashion.”

Is XRP an “investment contract” (and thus a security) under U.S. securities laws?

The outcome of the Ripple case will largely depend on whether XRP is an “investment contract” under U.S. securities laws, thus making it subject to registration requirements under the Securities Act of 1933. The U.S. Supreme Court's decision in SEC v. W.J. Howey Co. provides that an investment contract exists when there is “an investment of money in a common enterprise with a reasonable expectation of profits to be derived from the efforts of others.” SEC v. W.J. Howey Co., 328 U.S. 293 (1946).

The SEC has already indicated that bitcoin and Ethereum are not securities due to their decentralized nature, which is a hallmark of blockchain applications. The bitcoin blockchain is a distributed ledger that maintains a permanent and immutable record of all transactions. There is no central entity that mints or distributes bitcoin. Instead, transactions are verified and bitcoin is mined by a series of “nodes,” which is a widely distributed network consisting of hundreds of thousands of individuals across the world. Since there is no central entity whose efforts are a key factor in developing or distributing bitcoin, it is not considered to be a “common enterprise with profits derived from the efforts of others.” Therefore, it is outside the scope of the Howey test and is not considered a security.

Ripple, on the other hand, is viewed differently by the SEC, which has taken the position that the development and distribution of XRP was conducted by Ripple in a centralized way. One of the examples given by the SEC is that Ripple, by itself, minted the entire supply of XRP when it was first launched. For its part, Ripple is seeking to review the SEC’s internal discussions about XRP and whether the SEC believed it was an investment contract. Some observers believe that if permitted, this development could hurt the SEC’s case against Ripple and XRP.

Criticisms of the Ripple lawsuit

Many observers from the crypto and business communities have been critical of the SEC’s lawsuit against Ripple. Some worry that it could cripple a nascent industry that seeks to make technology, finance, and money itself accessible to more people. Others point out that the lawsuit was hastily conceived, given that it was filed one day before Chairman Jay Clayton resigned from the SEC. In fact, only three of the five SEC commissioners approved filing the Ripple lawsuit, the minimum threshold for an SEC action to proceed. Still others point out that the case doesn’t seem to involve any harm to investors, that the SEC has known about XRP since 2013, and that XRP is a legitimate technology with a market capitalization of approximately $25 billion. Some argue that it would make more sense for the SEC to wait and pursue a more clear-cut case under the Howey test in order to develop more case law on this issue. Former SEC Chair and current Ripple defense attorney Mary Jo White said: “There’s no way to sugarcoat it. [The SEC is] dead wrong legally and factually.”

Is There a Mutually Beneficial Outcome on the Horizon?

As a major crypto case brought by the SEC, the Ripple lawsuit may have a significant impact on the future regulation of not only cryptocurrencies, but also blockchain and financial technology (FinTech) applications, which operate using similar technologies. Moving forward, it may make sense for the SEC to implement reasonable, measured regulations for cryptocurrency, blockchain, and FinTech companies. Also, Congress could provide a framework for the regulation of cryptocurrencies and other digital assets, but this may be unlikely in today’s political environment. For now, the SEC is likely to lead the way in balancing the interests between a regulatory framework that protects investors, yet is suitable for crypto companies seeking to develop legitimate new technologies. A balanced regulatory framework would ideally benefit the crypto industry by providing a roadmap for future compliance, and predictability about permitted activities.

While the outcome of the Ripple lawsuit is uncertain, the parties have engaged in settlement discussions. The newly appointed SEC Chair, Gary Gensler, is considered an authority on cryptocurrency, which he taught about at MIT. Gensler may take an interest in the Ripple case and any resulting regulatory framework, potentially leading to a more balanced approach by the SEC moving forward.

While the SEC seeks to protect the public and ensure compliance with securities laws, it also seems to understand the potentially significant benefits associated with blockchain technology. In a recent “Risk Alert,” the SEC advised investment advisers, broker-dealers, and national securities exchanges of the advances in distributed ledger technologies while recommending best practices for maintaining compliance with securities laws. Moving forward, cryptocurrency proprietors must stay up-to-date on the rapidly developing laws and regulations in this space, and should consult experienced cryptocurrency or securities counsel with any questions.