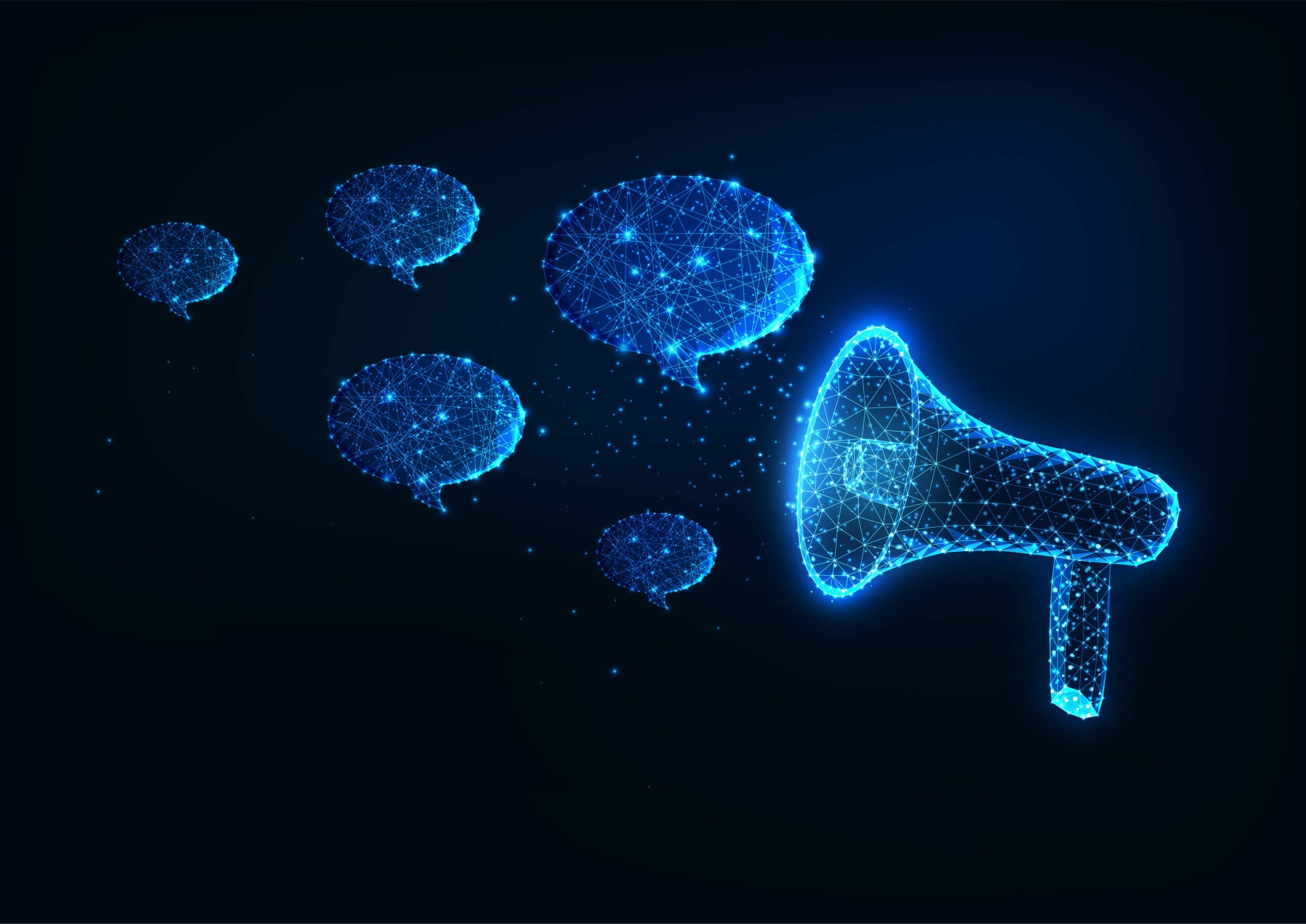 Each election season, political campaigns volley focus-group-tested attacks against opponents hoping something will stick. These political advertisements however, often lead to legal disputes. Most of these lawsuits include claims of defamation. For most speech outside the political arena, a statement is defamatory if it includes an unprivileged publication of a false statement of fact harming another’s reputation. A candidate for public office, however, must also prove “that the statement was made with knowledge of its falsity or with reckless disregard of whether it was true” – this additional hurdle means more offensive speech will be allowed in the political arena.

Political candidates enjoy more leeway in their political attacks due to the principle that “the governed should be free to question the governor.” There is, however, a line. These cases often turn on whether particular speech is deemed an opinion (which is never actionable as defamation) or a statement of fact. The determining factor if speech is fact or an opinion, is often the level of specificity of the attack. In short, calling someone “crooked” is often not defamatory but saying that someone “is crooked for doing something specific” may be. A court analyzes the totality of the offending speech in its context before ruling if the speech is permissible or unlawful.

In a race for McHenry County Clerk, candidate, Janice Dalton, distributed flyers showing her opponent, Joseph Tirio, wearing a burglar mask and gloves. The flyer stated that “crooked Joe Tirio” had a “secret taxpayer-funded slush fund” for personal vacations, and that “his Chicago-style politics were destroying the GOP with Chicago-style sleaze.” Tirio filed a defamation lawsuit against Dalton for that ad.

The court ultimately held that the statements that Tirio was “crooked” and that he was “destroying the GOP with Chicago-style sleaze” were permissible speech (i.e. that speech was fair game). Those portions of the speech were not defamatory because although those allegations could harm Tirio’s reputation, they were opinions rather than verifiable, statements of fact. This portion of the Tirio opinion and the cases below show that Illinois courts require candidates for office to have thick skins:

The above cases show what is permissible in political ads, however, the Tirio-court demonstrates where the line is. The court held that the allegation that Tirio had a slush fund to finance vacations on the tax payer’s dime was possibly defamatory (i.e. the court allowed that portion of the lawsuit to proceed). The imagery of the candidate in a burglar’s mask and gloves helped reinforce the argument that the candidate was being accused of theft. This speech was actionable because rather than simply provide an opinion of the candidate’s fitness for office, it included a specific allegation against the candidate capable of being true or false (i.e. either Tirio misused government funds for personal vacations or not).

Campaigning for public office invites invasive scrutiny, personal attacks, and opportunities for humiliation. The constitutionally-protected bounds of political speech are constantly tested by new ads, flyers, and messaging. All political ads, messaging, and public statements about an opponent should be pre-screened by qualified counsel. This pre-screen will help campaigns operating on tight budgets to avoid unnecessary defamation lawsuits and possibly having to pull expensive ad buys.