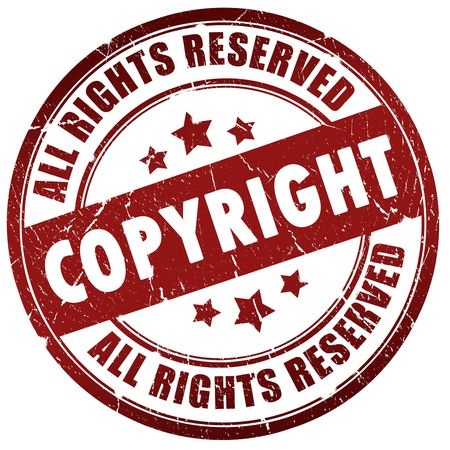 Public Domain Day is one of the lesser known winter holidays celebrated by the elite few – artists of all sorts and copyright attorneys.  We either mourn the passing of works into the public domain after decades of keeping them safe and warm or hail the expiration of long-held copyrights in anticipation of new, insightful, adaptive, and creative uses of these works and characters.

To start 2023, we mourn or celebrate the move of these notable works, as well as many others, into the public domain:

When works enter the public domain, there is always a worry that our beloved characters will be mistreated.  Winnie-the-Pooh is beloved by many.  The new murderous take on Pooh or the thought of our Hundred Acre friends associated with adult entertainment has left many in heartache.  On the other hand, without the lapse of copyright we would never have gotten BBC’s Sherlock, the Mary Russell series by Laurie R. King, or the Sherlock Holmes movie series staring Robert Downey Jr. and Jude Law, each of which (despite some criticisms) developed a notable fanbase and received positive reviews.

So as you celebrate the start of 2023, please join artists and the attorneys that help or hinder them in remembering these and other works moving on to the public domain.  May these original works and characters remain treasured in their original form and inspire a new generation of artists to create works just as beloved for years to come.

*Correction: The original version of this article listed “Goodnight Moon” and “The Runaway Bunny” by Margaret Wise Brown as one of the works moving to the public domain in 2023. Upon review, Margaret Brown’s works fall under two different copyright term extensions. We won’t be able to see any unlicensed adaptations of her works for another 20+ years.