Use It or Lose It: Supreme Court Says Arbitration Clauses Can Be Waived Inadvertently 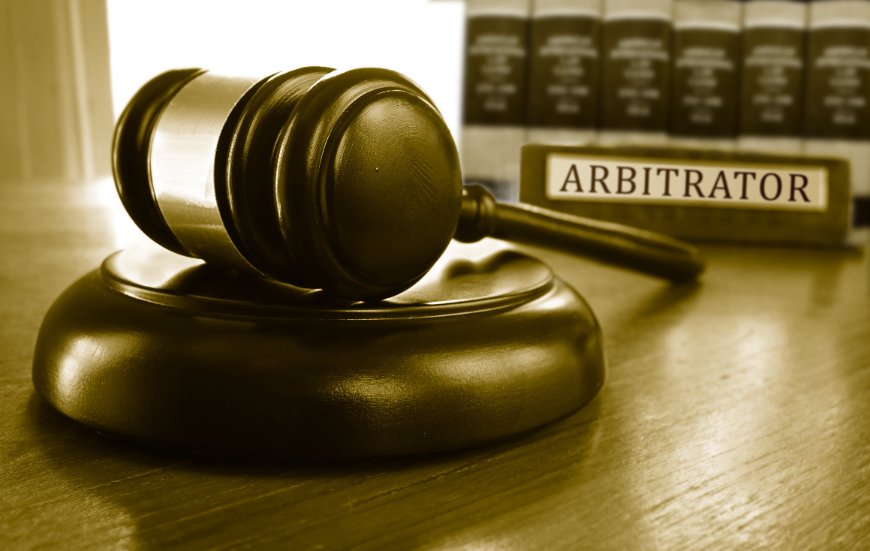 As litigation costs continue to explode, more and more businesses have been including arbitration clauses in contracts with employees and customers. These clauses, which frequently include class action waivers, allow businesses to remove lawsuits from court to the more streamlined and cost-effective arbitration system. In recent years, the U.S. Supreme Court has consistently enforced arbitration clauses in a wide variety of contexts.

However, a recent Supreme Court case suggests that simply having an arbitration clause is not enough – it must be invoked in a timely manner. In Morgan v. Sundance, Inc., the defendant, Sundance, owned a Taco Bell franchise and signed an arbitration agreement with its employee, Robyn Morgan. The agreement stated that Morgan would arbitrate any employment dispute. Nevertheless, “Morgan filed a nationwide collective action asserting that Sundance had violated federal law regarding overtime payment.”

Instead of immediately moving to compel arbitration, Sundance first filed a motion to dismiss, answered the complaint, asserted affirmative defenses, and engaged in mediation. Nearly eight months after the lawsuit was filed, Sundance finally moved to stay the case pending arbitration. Morgan argued that Sundance waived its right to arbitrate, but the Eighth Circuit found no waiver because Morgan was not prejudiced.

The Supreme Court disagreed with this analysis, instead holding that the right to arbitration can be waived like any other contractual right – even if the other party was not prejudiced by the delay.  Justice Kagan explained that, while the Federal Arbitration Act reflects a policy favoring arbitration, it “does not authorize federal courts to invent special, arbitration-preferring procedures.” Instead, a federal court interpreting an arbitration clause must apply ordinary procedural rules.

Using that rule as a baseline, Justice Kagan explained that federal courts assessing waiver outside the arbitration context typically focus on the actions of the party that held the right, not the effect on the opposing party. Therefore, the court must do the same when presented with an arbitration clause. “If an ordinary procedural rule—whether of waiver or forfeiture or what-have-you—would counsel against enforcement of an arbitration contract, then so be it."

The Supreme Court did not address whether Sundance had actually waived its right to arbitrate. Instead, it remanded the case back to the Eighth Circuit to consider the issue based on Sundance’s actions. Even so, the Court’s opinion is a notable departure from its recent line of cases enforcing arbitration agreements and suggests a defendant may risk waiver if it does not quickly enforce its right to arbitrate. This is especially important where the arbitration agreement includes an agreement to arbitrate individually rather than as part of a class, as it did in Morgan.

The big takeaway is that businesses should consider their preferred forum as soon as a lawsuit begins and be vigilant about asserting their right to arbitrate. Otherwise they may find the time and money spent crafting that perfect arbitration clause and class action waiver was for naught.