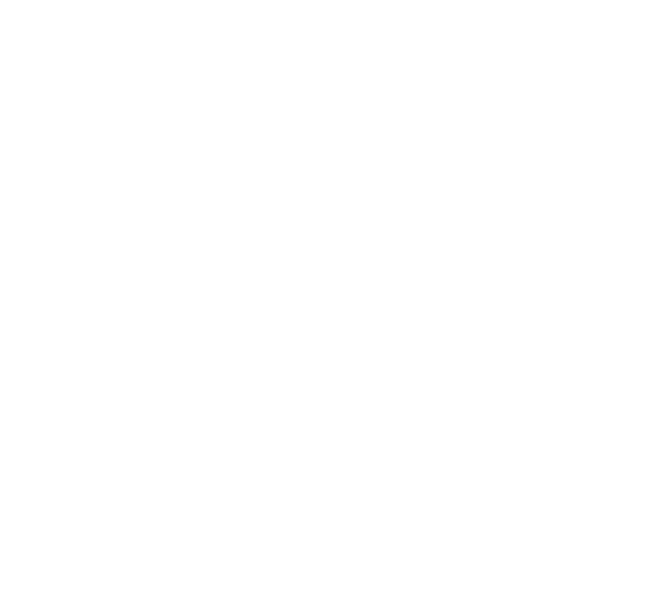 Jason began his career as a police officer where he worked on numerous investigations including large-scale, multijurisdictional cases in cooperation with federal agencies such as the D.E.A. and A.T.F.  This is where he discovered he belonged in the courtroom.

Today Jason focuses on litigating a wide variety of business and professional matters including construction defects, contract disputes, liability defense, patent litigation, as well as civil rights defense for law enforcement and municipalities. He has tried dozens of cases to verdict. He also serves as general counsel for manufacturing companies and construction companies.

Jason still draws on his days in law enforcement while litigating cases. The training he received in narcotics enforcement, general investigations, and in interview and interrogation techniques contribute to his success as a trial attorney. Clients appreciate that he thinks outside the box and that he  uncovers critical evidence or inconsistencies when conducting in-depth depositions. They also appreciate his willingness to fight for them when others will not, a determination he gained while serving as an infantry solider in the U.S. Army.