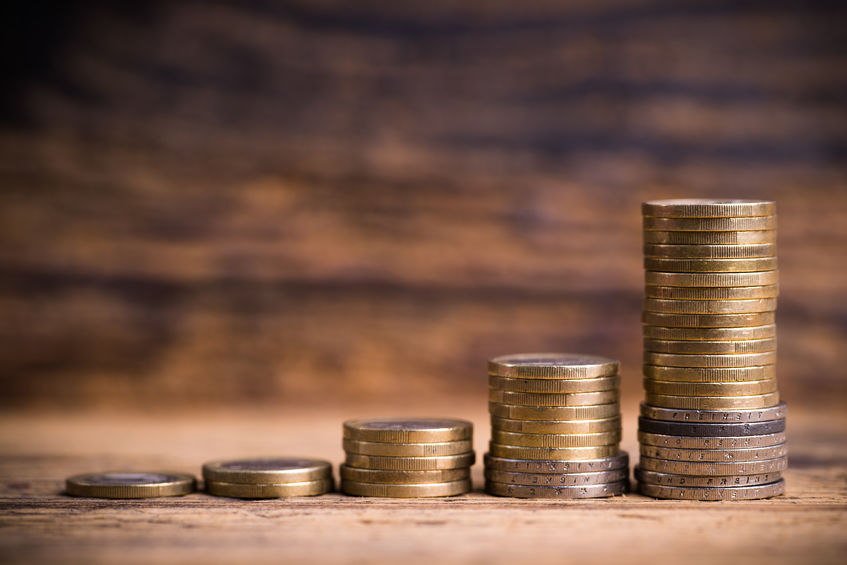 According to the Consumer Price Index (CPI), the United States is facing the highest inflation numbers in over 40 years. On April 12, 2022, it was announced that the CPI has increased 8.5% over the last 12 months, based on March 2022 data. The CPI has been steadily increasing since May 2020, and the impact is being felt by individuals and businesses.

Typically, inflation-adjustment clauses relate to the cost of inputs, such as gasoline for transportation or raw materials. In addition to a stand-alone inflation-adjustment clause, cost increases can frequently be found in other parts of contracts that relate to prices and fees. It is important to be aware of the various ways a party to a contract may increase costs; otherwise, you may be paying twice for inflation-related cost increases.

For example, an individual enters into a contract with a home developer to build a custom home. In the contract, there may be a clause that relates to variable cost of inputs, such as lumber or copper. An additional blanket inflation-adjustment clause in the contract would cause the individual to pay for cost increases twice, first through the variable input increase and second through the blanket inflation-adjusted CPI measure.

A business contract can face the same issues. A company that produces laptops has a purchase contract with a supplier of microprocessors. In that contract, there may be language that allows the seller to increase costs immediately if its delivery costs rise based on fuel price increases. If that language is accompanied by a clause for annual CPI-adjusted increases, the purchaser would be paying for those fuel increases twice.

One way to ensure that, as a purchaser, you are not facing multiple increases based on the same inflation measures would be to put the burden on the seller or supplier to demonstrate how intermittent price increases were handled when calculating an end of year cost increase based on CPI. Adding that language will allow the buyer the opportunity to review and negotiate any cost increases.

It is increasingly likely that inflation-adjustment clauses will be added to more contracts as the CPI number increases. Being cognizant of this language when entering into a contract will allow buyers an opportunity to negotiate changes so they are not disproportionately impacted by inflation.